Katrina Kaif and Vicky Kaushal are rumoured to dating each other for quite a while. Then, look at the most recent Instagram post of Katrina Kaif. 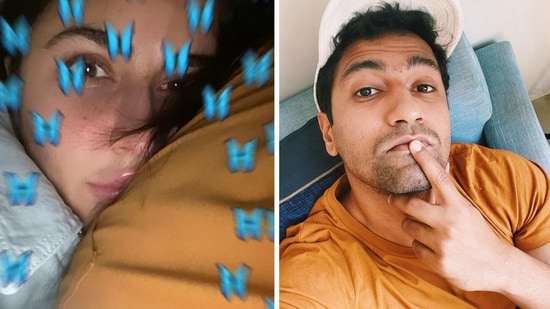 Katrina Kaif and Vicky Kaushal's dating rumoura frequently features on the internet. The two of them have been spotted together on different occasions in the public that has additionally given a rise to mystery. One may without a doubt remember the Holi 2020 where Katrina and Vicky were seen celebrating and dancing together along with others. While the two entertainers have kept mum about their rumoured relationship. 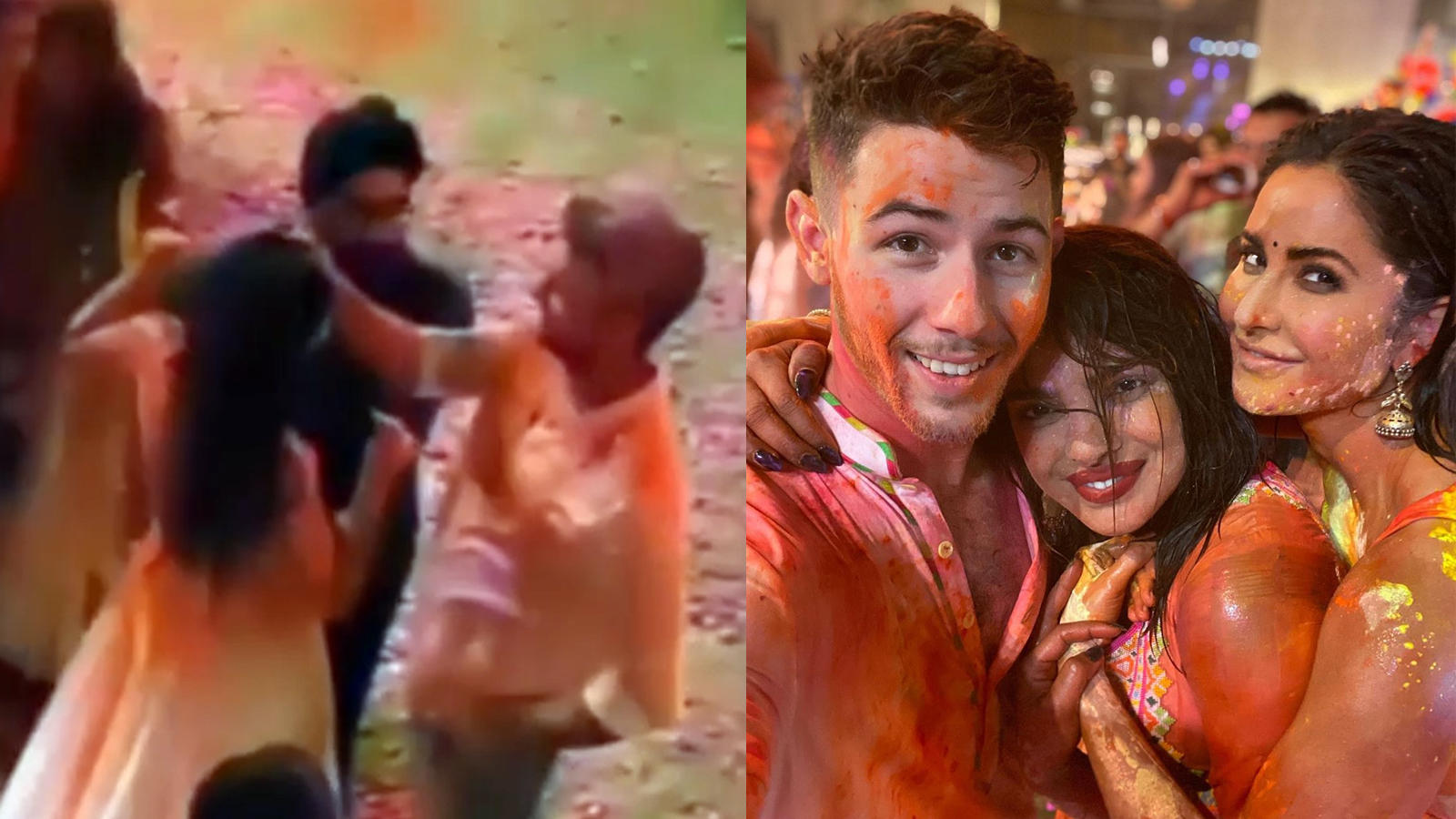 In recent post, Katrina Kaif shared a selfie on her Instagram handle in which she used the lovely butterfly-themed Instagram filter. In any case, that isn't what caught the fans' eye. What they saw was the mustard-shaded fabric which Katrina Kaif is seen hugging. The fans immediately conjectured that the one whom she is hugging is as a matter of fact Vicky Kaushal himself. They have given proof as an image in which the Vicky Kaushal is seen wearing a sweatshirt of a similar tone. 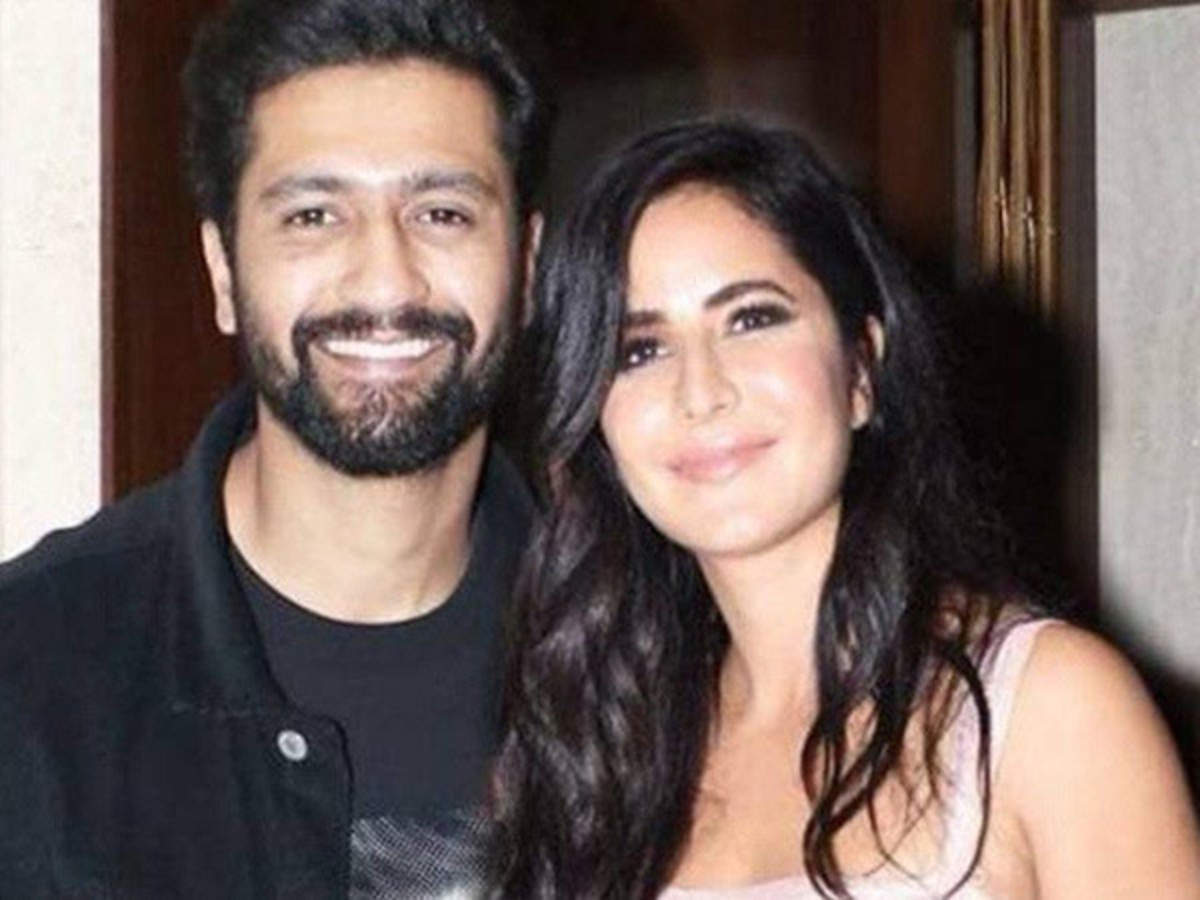 Though, fans are just assuming that the thing Katrina Kaif is hugging her recent Instagram Story is Vicky Kaushal only because the actor was wearing sweatshirt of the same color tone. Which does not prove anything, the thing actress is hugging can be a pillow, a blanket etc. and people should give some privacy and freedom to bollywood stars about how they want to live and with whom they want to live. They are humans too, people will not stop spreading rumours about actors. So, grow up guys and respect someone's privacy. 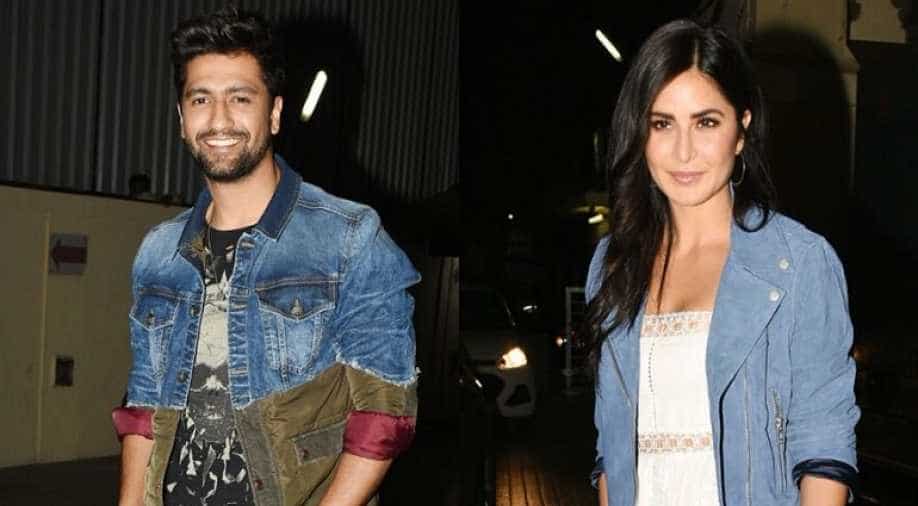