Kriti Kharbanda and Pulkit Samrat are dating confirmed by the actress 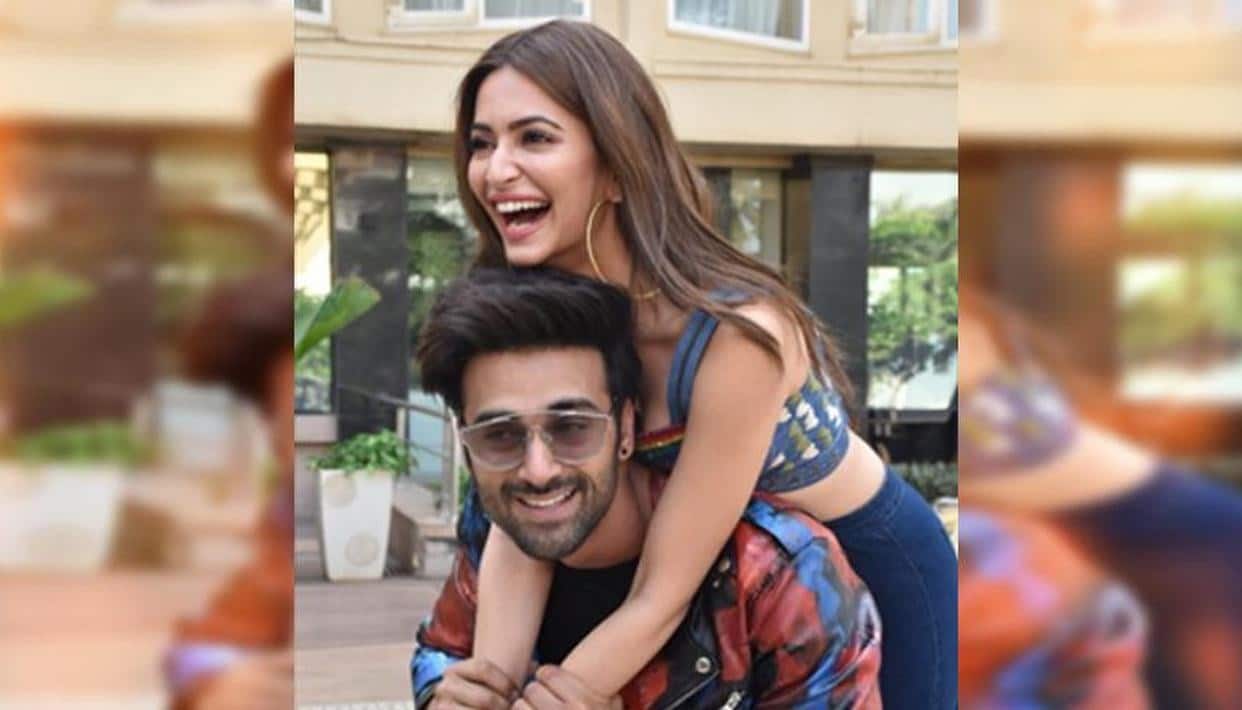 For a very long time, it's been reported that Pulkit Samrat and Kriti Kharbanda are dating each other. The duo worked together for the first time in Veerey Ki Wedding released last year and now will be seen in Pagalpanti which is releasing this week. Earlier during an interaction with Mumbai Mirror, when Kriti was asked about gifts she received from Pulkit for her birthday, she had said, "With Pulkit, I was kind of expecting one. He’s that kind of a guy, not just with me, but with everyone around."

Now, during an interaction with The Times of India, Kriti confirmed that she is indeed dating Pulkit. She stated, "No, they are not rumours. We are dating each other. In all honesty, I wanted my parents to know first that I'm dating someone and when you start seeing someone, it's I think there's a time for everything when you're comfortable talking about it."

While Kriti told IANS, "Can you blame them (for spreading the rumours)? We look so hot together. We have such great chemistry. Anybody would guess that we are in a relationship. Pulkit is very special to me and will always be so."

She went on to say, "We have reached a point where we don’t need to say everything to each other. We know exactly how the other is feeling. Pulkit has changed drastically in the past year and I am in awe."