The Indian Premier League's next season in 2020 is still a few months away but the franchises were hard at work already during the players' transfer window of the cash-rich league.

Delhi Capitals, Mumbai Indians, Kings XI Punjab, Rajasthan Royals and Kolkata Knight Riders were the five teams which swapped players between themselves during the trading window with the current champions being the most active team to bring in new players.

Let's take a look at each team individually to understand whom they traded for whom during the transfer window, which closed at midnight on Thursday. 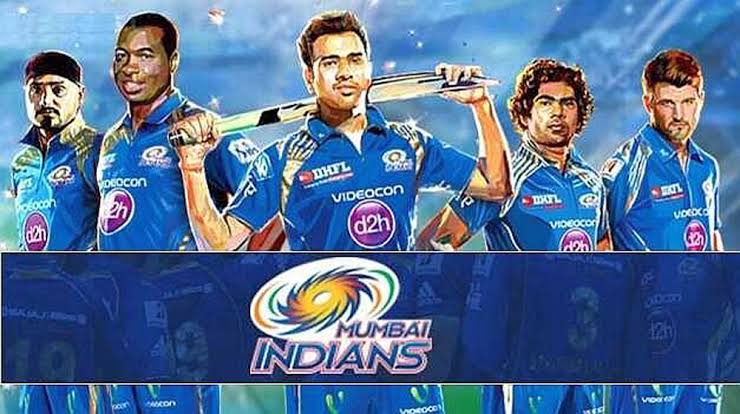 The three-time champions let go of two players during this period but snapped up three in the process.

Mayank Markande and Siddesh Lad were traded to Rajasthan Royals and Kolkata Knight Riders for the 2020 season while New Zealand speedster Trent Boult, Dhawal Kulkarni and Sherfane Rutherford came into the team set up.

Markande had made a name for himself while playing for the Mumbai Indians following which he also got to play a T20 for India. Markande played two seasons for MI - 2018 and 2019 - picking up 16 wickets from 17 matches at an average of 26.68 which also included a four-wicket haul.

Lad, who was with Mumbai Indians since 2015, played his first IPL game last season when he was included in the playing XI as captain Rohit Sharma was ruled out of the game against Kings XI Punjab owing to an injury.

21-year-old West Indies star Sherfane Rutherford struck gold in the IPL auctions prior to the 2019 season when he was signed up by the Delhi Capitals for a salary of Rs 2 crore. But the big-hitting left-handed all-rounder couldn't make an impact in his debut season, scoring just 73 runs from 7 matches with 1 wicket to his name.

Dhawal Kulkarni has played every season since the beginning of the IPL. He represented MI from 2008 to 2013 before being bought by Rajasthan Royals. He then played two seasons for Gujarat Lions when the Royals were banned from the IPL for two years in 2016 and 2017 before returning to RR. The IPL veteran who has played 90 matches to date and picked 86 wickets at 27.95 is now returning to his first franchise for whom he picked 36 wickets from 33 matches. 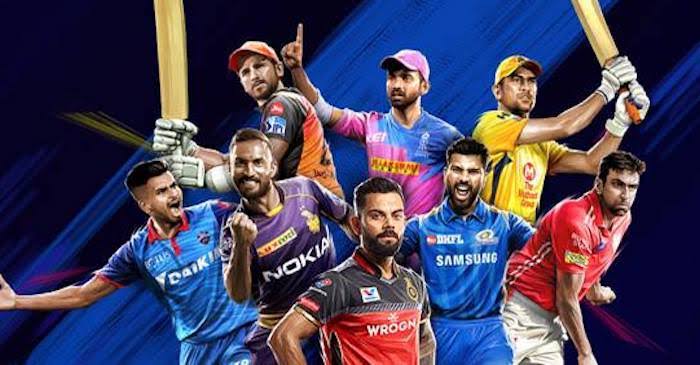 Delhi Capitals have been the joint-second most active franchise in the transfer window along with Rajasthan Royals, and offloaded the maximum number of players out of all the others.

DC released Boult, Rutherford, Jagadeesha Suchith and Rahul Tewatia but got two important players in their squad for the next season in return.

Ravichandran Ashwin was brought onboard earlier this month from Kings XI Punjab while Ajinkya Rahane became their latest acquisition.

Ashwin led KXIP for the last two seasons but failed to take his team into the playoffs on both occasions. Ashwin, who spent the majority of his IPL career in Chennai Super Kings before moving to Rising Pune Supergiant after CSK's two-year ban, has played 139 matches so far and picked 125 wickets at 26.48 with one four-wicket haul. Suchith had to make way for Ashwin in DC.

Ashwin's former RPS teammate Rahane on the other hand, spent most of his career at RR before moving to Pune. But returned to lead the Royals in 2018 before he was stripped off the post in 2019.

Rahane had played 8 seasons with Rajasthan Royals after making a move from Mumbai Indians in 2011. He then played under MS Dhoni in RPS in 2016 and 2017 before returning to RR. The right-handed opener has so far played 140 matches and scored 3820 runs at 32.93 with two centuries and 27 fifties. He is 11th on the list of the most runs in the IPL. 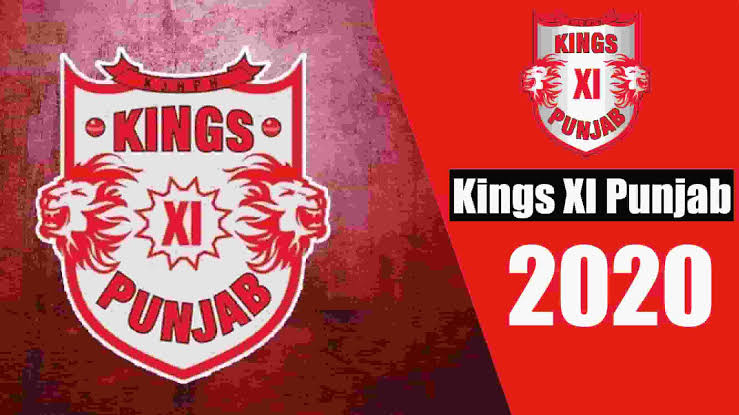 Kings XI Punjab offloaded Ashwin and Ankit Rajpoot in the transfer window and got on board Krisnappa Gowtham and Jagadeesha Suchith.

Suchith meanwhile, was acquired in place of Ashwin by KXIP. The left-arm spinner from Karnataka, who is also a handy lower-order batsman, was signed as a replacement for Harshal Patel by DC in 2019 at his base price of INR 20 lakh. He played one game last season and made six runs and picked up two wickets. Suchith first had a taste of the IPL in 2015 when he was picked up by Mumbai Indians and played 13 games in his debut season. 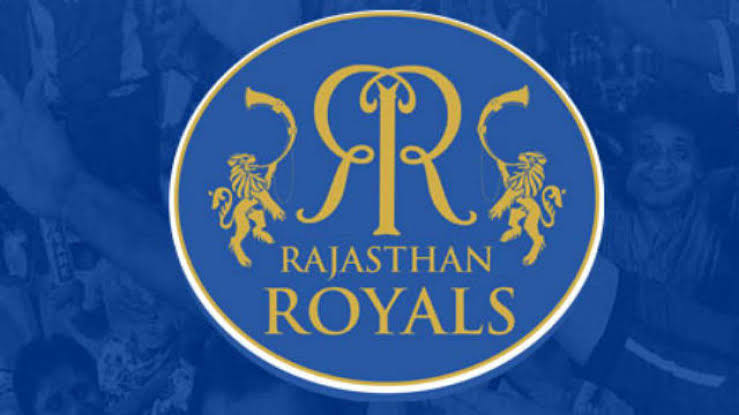 The 2008 champions have been the most balanced in the current transfer window with three players being traded for three fresh faces.

Markande and Tewatia were traded to the Royals in place of Rahane. After the 12th IPL edition, Markande was traded to Delhi Capitals by Mumbai Indians.

Tewatia meanwhile, returns to Royals after beginning his IPL career with them in 2014, when he was bought for Rs 10 lakhs. He also played for them in 2015 before moving to Kings XI Punjab in 2017 and then settling with Delhi Capitals in 2018 and 2019.

Ankit Rajpoot on the other hand, put in one of the most memorable bowling performances ever when he claimed 5 for 14 in a league game in the 2018 season against Sunrisers Hyderabad at the latter's home ground.

His outstanding show earned him the Man of the Match award. Rajpoot is the only uncapped player to have a five-wicket haul in the IPL. He has so far played 23 matches and picked 22 wickets at an average of 27.95 including the five-wicket haul. 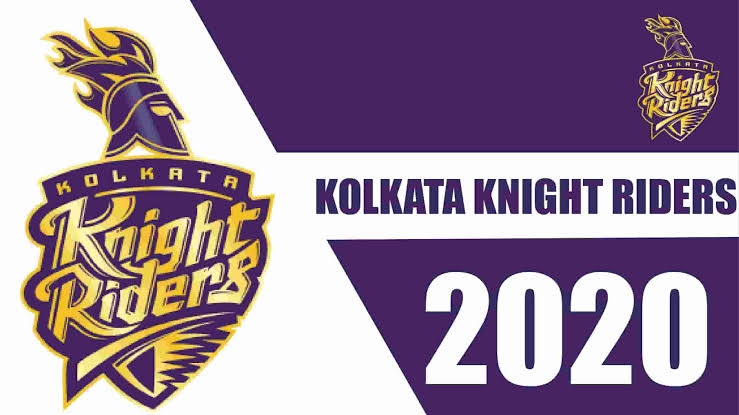 Kolkata Knight Riders got on board Siddesh Lad as the Mumbai all-rounder was the only player to join the two-time IPL champions.

Lad, who was with Mumbai Indians since 2015, played his first IPL game last season when he was included in the playing XI as captain Rohit Sharma was ruled out of the game against Kings XI Punjab owing to an injury.