IPL 2020: Full list of retained and released players by Teams

IPL 2020 Retained and Released Players List: Here's the complete list of players released and retained by all eight teams ahead of the IPL 2020 auctions in Kolkata in December. 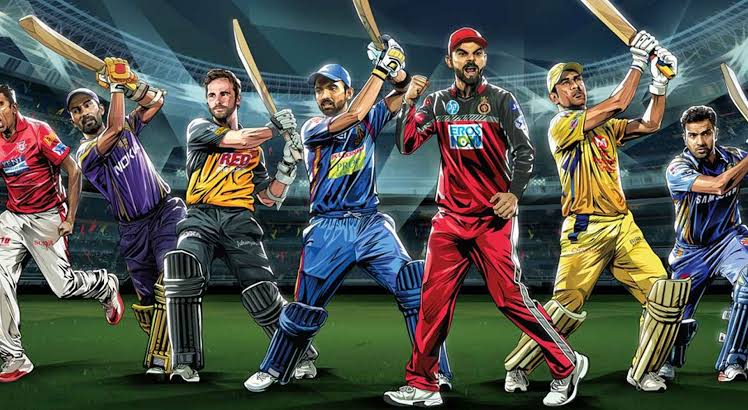 All eight Indian Premier League (IPL) franchises announced the list of players retained and released by them ahead of the IPL auctions on Friday.

The glitzy league is usually held in April-May every year and players' auction is being conducted in Kolkata for the first time on December 19.

While the franchises were allotted Rs 82 crore each for IPL 2019, Rs 85 crore per team has been earmarked for the 2020 season.

Every franchise will also have an additional purse of Rs three crore in addition to the balance in their kitties from the last auction.

Kings XI Punjab have the biggest balance-Rs 42.70 crores, followed by Kolkata Knight Riders at Rs 35.65 crore and Rajasthan Royals at Rs 28.90 crore. Of the eight franchises, Royal Challengers Bangalore (12) have released the most players while Sunrisers Hyderabad (5) have released the least players from their squad.

Here is the list of players released and retained by different franchises.