Only two days after the beginning of the 2020 period of the Pakistan Super League (PSL), a contention has broken out after a group official was spotted utilizing cell phone in the burrow.

During the 2nd match — played on Friday night — a authority official of Karachi Kings was spotted talking on a cell phone in the players' dug out while the team was on the field against Peshawar Zalmi at the National Stadium in Karachi. 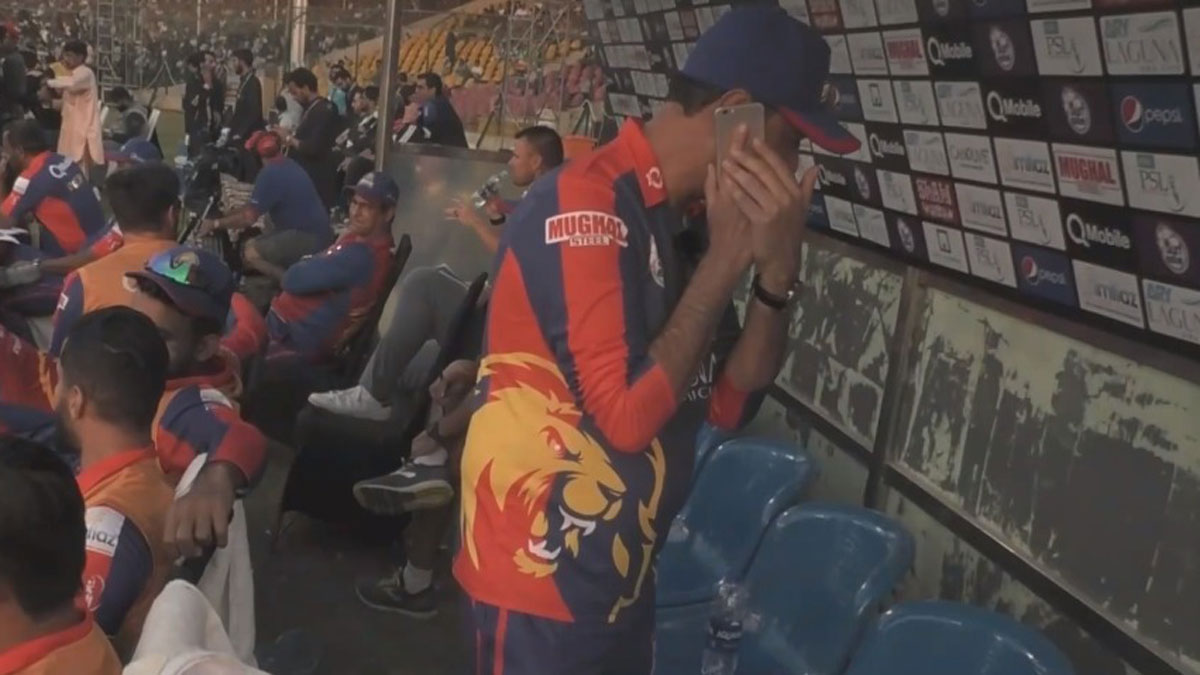 Pakistan legend Shoaib Akhtar was one of the many to point out the misconduct by tweeting “This is so wrong using mobile phone in dug out,” According to the standards of the International Cricket Council (ICC), cell phones are restricted from changing areas and players alongside individuals from team management are permitted to use just walkie-talkies.

As per reports, Kings' media manager Faisal Mirza said that Tariq Wasi, who was later identified as the one talking on the cell phone, was the team's manager. As per the team sheet released at the time of toss, Navaid Rasheed was named as the side's manager.